The Derry Gaels, (Annacurra and Aughrim Juvenile GAA Clubs), host Hertfordshire from the 25th ​to 28​th of June 2015 in the Feile. 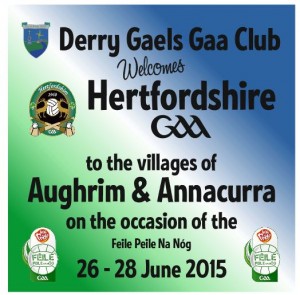 Please see here for the schedule for the weekend.

Hope to see you all in the field for this. 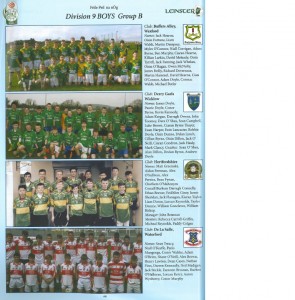